African Transkei magic mushrooms are a great social activity strain. Excellent for parties, events or any talkative and interactive social settings. AT mushroom is also a great strain for beginners and seasoned psychonauts. At a moderate dose this magic mushroom produces prominent body sensations and astounding visuals. In the higher dose range, this magic mushroom will deliver an intense ‘ballet of tracers’, dancing lights and geometric shapes. AT magic mushrooms also provide a light-twinkling and skin-tingling experience.

African Transkei shrooms are often a lighter coloration, with a thin, long asparagus-like stalk and a small caramel coloured cap. This Psilocybe cubensis strain comes from South Africa. It was the first strain of Psilocybe cubensis in wide circulation that originated from the African continent. The original AT magic mushrooms were collected in 2002 in Transkei, which was an unrecognized state in the southeastern region of South African from 1976 to 1994. In this region, the mushrooms would grow in the wild on poop under the shade of trees. This region is more commonly known as the Wild Coast Region and is near Durban, the major coastal city in eastern South Africa. 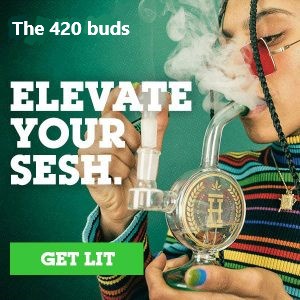 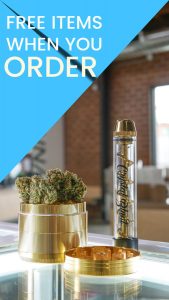